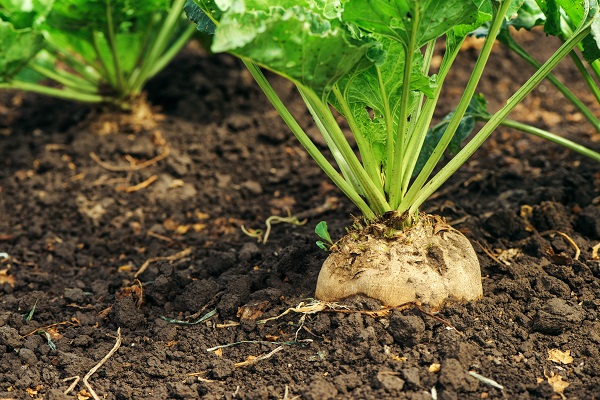 The latest negotiation between British Sugar and the NFU Sugar has been protracted and frustrating, however we now have a deal and so one would think we can make an informed decision on the areas of beet to grow for the 2020 harvest.  On the face of it, there are headline figures which some feel are not as bad as first feared. However, the devil is in the detail and, when considering the options, what appears to be relatively simple, becomes a complex balance of trying to predict the future whilst managing rotational pressures.

The deal is, once again, split two ways with a one and a three year contract on offer and bonuses paid if the EU reference price goes above a trigger of €375/T in the one year contract and €400/T in the three year contract. The choice for farmers depends upon their current contract status, those on a one year deal have a choice of both deals but those in an existing three year deal have the option of sticking with the £22.50/T for another year or move to new 3 year deal at a lower headline price but an increased chance of bonus as the EU price trigger is reduced from €475 to €400. Since the introduction of the bonus the EU sugar price hasn’t threatened the trigger points but industry analysts are predicting world price rises in late 2019 and into 2020, combined with a reduced trigger we may see bonuses being paid – something that is good for both farmer and processer.

Growers will need to gaze into their crystal ball to predict the performance of competitive crops in the post Brexit environment.  As we know, British Sugar will pay only enough to get the crop grown and if the price of soft commodities across the world falls, the offers for beet will surely follow.  So, is this deal better or worse than the result of next year’s negotiation? If you think so - then take the three year offering, if not, the one year deal with a bonus might be for you.  To add to the confusion you will also be able to take the third year of your existing deal and then two years of the new deal – this option is a pure hedge on the sugar market – take an equivalent 60p/t reduction on the basis that the bonus will be triggered and the reward will more than compensate.

The NFU Sugar Board were asked for options by growers, which they have certainly delivered by introducing four options allowing growers to allocate tonnages to each.  The promise of an updated website and MyBritishSugar portal is tantalisingly close but alas contracts are being sent out in paper format so be sure to get them returned as there are limits to the three year deal Contract Tonnage Entitlement.

To find out more about the latest price offering please contact your local Brown&Co office.