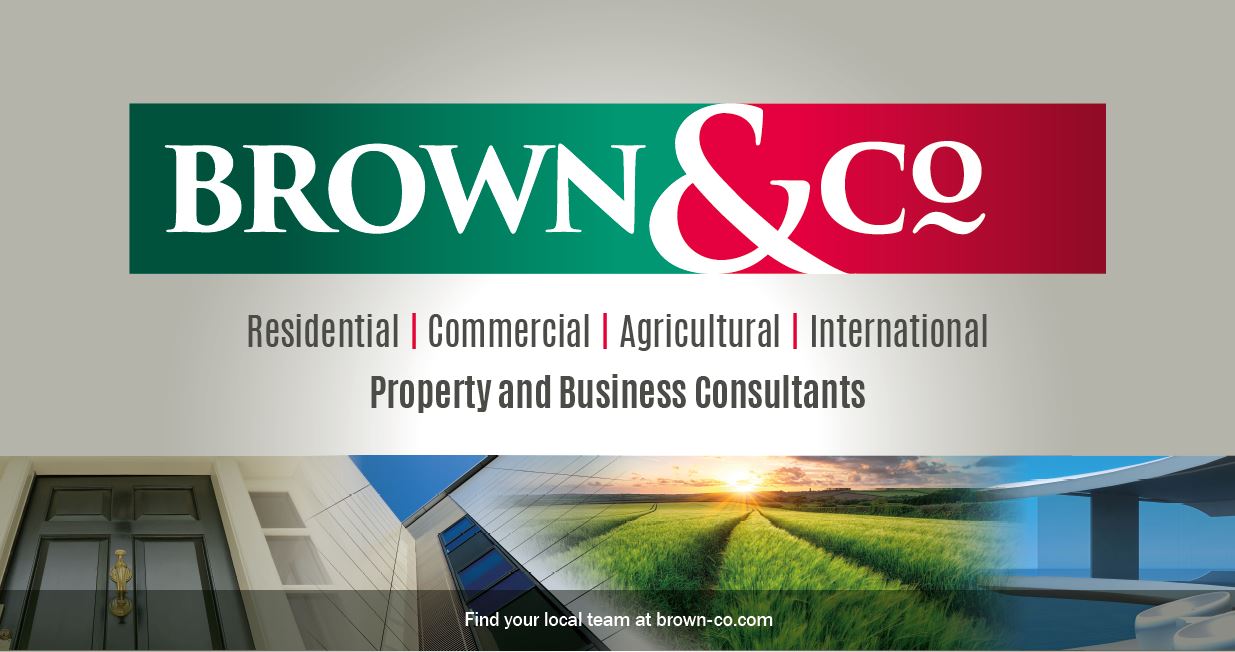 Brown&Co are celebrating four promotions to the Partnership; Thomas Birks, James Brown, and Tim Humphrey in the Banbury office and Fraser Hall in the Norwich office.

Fraser joined Brown&Co in 2014 having spent several years in commercial practice in Manchester, followed by five years based in the East of England focussing on rural housing schemes, private housing and large scale private education projects.

Managing Partner Charles Whitaker commented, “ ‎I am delighted to announce these promotions to  the Partnership.  It demonstrates our commitment to both grow from within and provide the long term career paths to do so.  We have a strong and clear focus on ongoing growth and strong commercial management of our business across all divisions and I look forward to the ongoing contribution from our new partners.”

A professional appraisal of your property carried out face to face by one of our expert team is always the best way to go. However, if you would like to get a bit of an idea of what your home may be worth you can get a free instant estimate below by giving us a bit of information about your property and our online calculator will give you an estimated price range.

If you would like a more accurate appraisal of your property with consideration of its unique features, location and the market place please contact one of our local offices who would be only too pleased to help.

Your Valuation in the region of...

Whilst this instant valuation provides a guideline, your local Brown&Co property expert will be in touch to provide a more accurate valuation taking into account improvements to your property, the local market and more.

Recently sold in the area

These properties near you were sold recently.