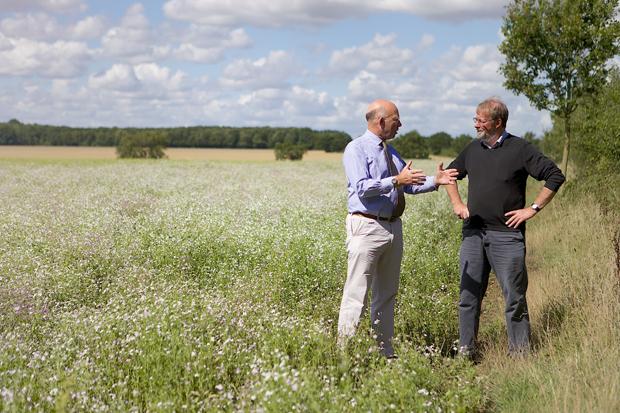 Operating across agriculture and the food chain, David has a unique approach to delivering profitable results for landowning families, farming companies and the agribusiness supply chain.

Joining Brown & Co, David understands the art of the possible, even when situations can sometimes look impossible to resolve. David and the wider Brown & Co team will provide proven workable and profitable results as demonstrated by the breadth and loyalty of his client base.

David Bolton is a highly experienced and successful business consultant who is passionate about the success of British farming, the future of Britain’s countryside and all those active in it. David went to Wye College, University of London for both his agricultural degree and post-graduate Farm Business Administration Diploma. He became a Fellow of the Association of Agricultural Valuers in 2001 and was admitted to the Worshipful Company of Farmers in 2003, joining the Court in 2009. He was appointed Junior Warden in October 2017. He was made a Fellow of the Royal Agricultural Societies in May 2005.

David is currently a director of three farming companies and is also a former Director of the Oxford Farming Conference. David is chairman of Governors of Town Close School in Norwich.

Over four decades David has worked with almost every possible combination of farming businesses and circumstances, and now joining Brown & Co will ensure his client base - both old and new - continue to receive the expert advice that they expect.