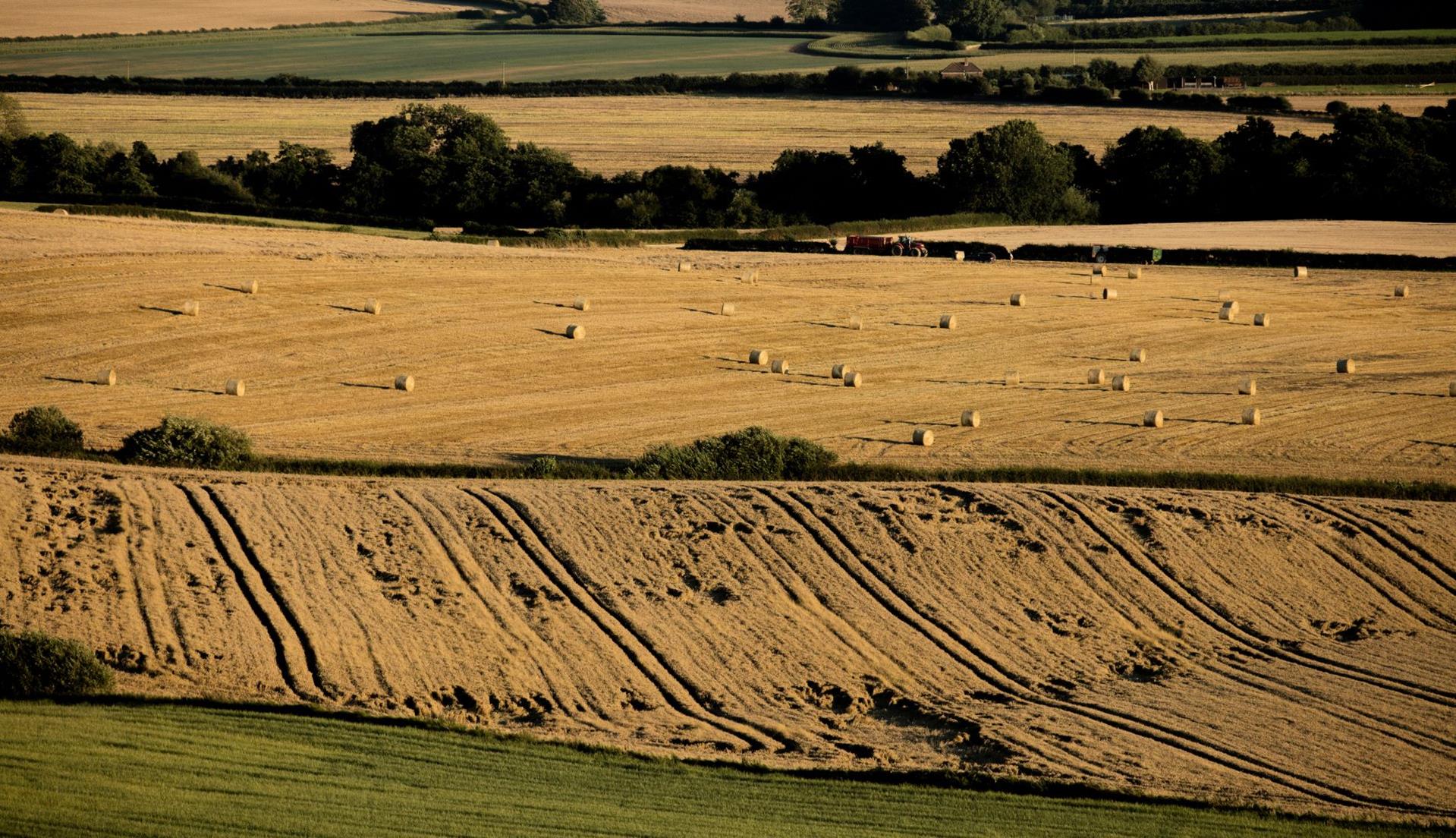 
A window of time in which to apply for the Lump Sum scheme has been confirmed.

Anyone thinking of taking up the scheme will be advised, not only to make their 2022 BPS annual claim in the normal way but to also apply by 30th September 2022 for the Lump Sum payment, and follow up with the required evidence of land disposal by May 2024.

Although the farmer can decide to withdraw from the claim procedure after September 2022, they will still need to put in motion the ‘disposal of land’ in good time to comply the May 2024 deadline. This will require decisions to be made sooner rather than later. And not just easy decisions for anyone who has not already stated to prepare their own a strategy in preparation for the publishing of the Scheme rules.

For any farmer, there is the assessment of the viability of the scheme (as the rules prevent both future BPS income (which will at least match  the lump sum) plus the potential farming income) as well as the ‘land disposal’ requirements to satisfy. For the tenant farmer and landlord, there is the further complication of the tenancy agreements. Whilst the landlord is not a party to the Lump Sum scheme itself, obviously they are a party to the tenancy.

AHA tenants can serve a simple 12 months’ notice to terminate but will need to make sure this takes effect before May 2024. However, for a tenant who waivers between retiring or continuing farming, a deciding factor may be whether their landlord is willing to also make a surrender payment. From the landlord’s perspective, they may be just what they have been waiting for, to secure vacant possession, as the Lump Scheme payment may just tip the balance in persuading the tenant to release the holding.

Surrender, or even serving notice to terminate, is a very significant decision for the AHA tenant and involves not just the amount of any surrender payment but all other practical surrender  and termination issues, for example, occupation of house, timing of surrender, how to deal with environmental schemes. The Landlord may then benefit from an improved inheritance tax position of the Agricultural Property Relief (APR) increasing from 50% to 100%, (if the AHA began before 1995) as well as the flexibility and freedom to let or sell the land as they wish.

‘Disposal’ of land by succession can release the Lump Sum to the tenant and can also give the landlord the 100% APR – again a double win. Whilst it is important to commence this procedure as soon as possible, the potential successor will need experienced and specific advice on not just the initial succession application procedure but how best to secure the succession tenancy. The landlord may well require the potential successor to prove their ability to succeed through the formal procedure and tribunal.

For the FBT Landlord and tenant, the terms of the tenancy will be crucial – can the tenancy be ended by May 2024 – without a break clause the tenant will have to negotiate an early termination? Does the tenant have to transfer entitlements back to the landlord? Is there a ‘deal’ to be done with the landlord? Will the lack of entitlement affect the landlord’s reletting of the holding?

The Lump Sum scheme will not be viable for all tenants – and certainly those farming over 450 acres may decide to continue farming until the de-linked payment can be claimed from 2024 onwards. However, unlocking the landlord and tenant arrangements to release the Lump Sum, and potentially increasing the capital value of the land and/or improved tax position, means that this is a scheme to be looked at by all landlords and tenants.

Whilst the Lump Sum scheme is new, the landlord and tenant issues of surrender/ termination and succession are matters on which advice has been given to both landlord and tenants for over 30 years by Ellie Allwood, Divisional Partner, Land Agency, Lincoln.