Renewable Energy schemes: what are the implications for landowners?

With the exponential rise in energy prices, the demand for cheaper renewable sources of energy and improved infrastructure has never been stronger.

But how does this affect landowners?

Lincolnshire has received more than its fair share of large-scale cable schemes in recent years with a number of offshore wind farms and interconnectors bringing in green energy generated in our seas and from further afield.

The drive for further development in the North Sea is showing no signs of easing.

Most recently, the Outer Dowsing Offshore Wind Farm development scheme off the Lincolnshire coast hit the local headlines. If plans are approved, with the aim of the scheme being completed by the end of the decade, it will be one of the largest windfarms in the UK which will make a significant contribution to the energy demands of the entire country.

However, what does it mean for landowners concerning the required cable schemes? In all likelihood, the Outer Dowsing scheme will be similar to the Triton Knoll and Viking Link schemes that came before it.

These schemes required landowners and occupiers to enter into an option agreement allowing the developer to construct and maintain a cable within their land on the basis that a number of requirements were satisfied. 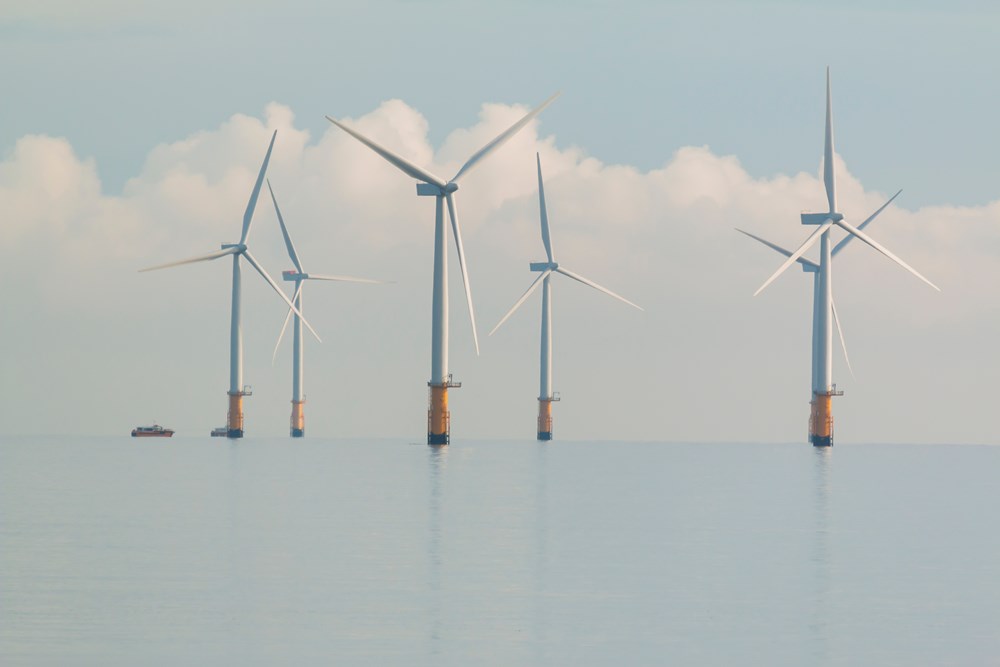 Added to this is the boom in land-based solar developments which continue to complement offshore generation with a number of very large-scale solar parks being constructed across the UK.

Sites suitable for solar development may be often some distance from a substation connection into the National Grid, therefore it is often not only the landowner who is affected by construction of the solar farm itself, but also other parties by the cable easement taking power to the grid.

All linear utilities, such as cables or pipelines, present a number of issues to the landowner - affecting, for example, land drainage, future development, access, environmental and countryside stewardship and crop loss to name a few.
Our experts are on hand to offer assistance and advice if required. 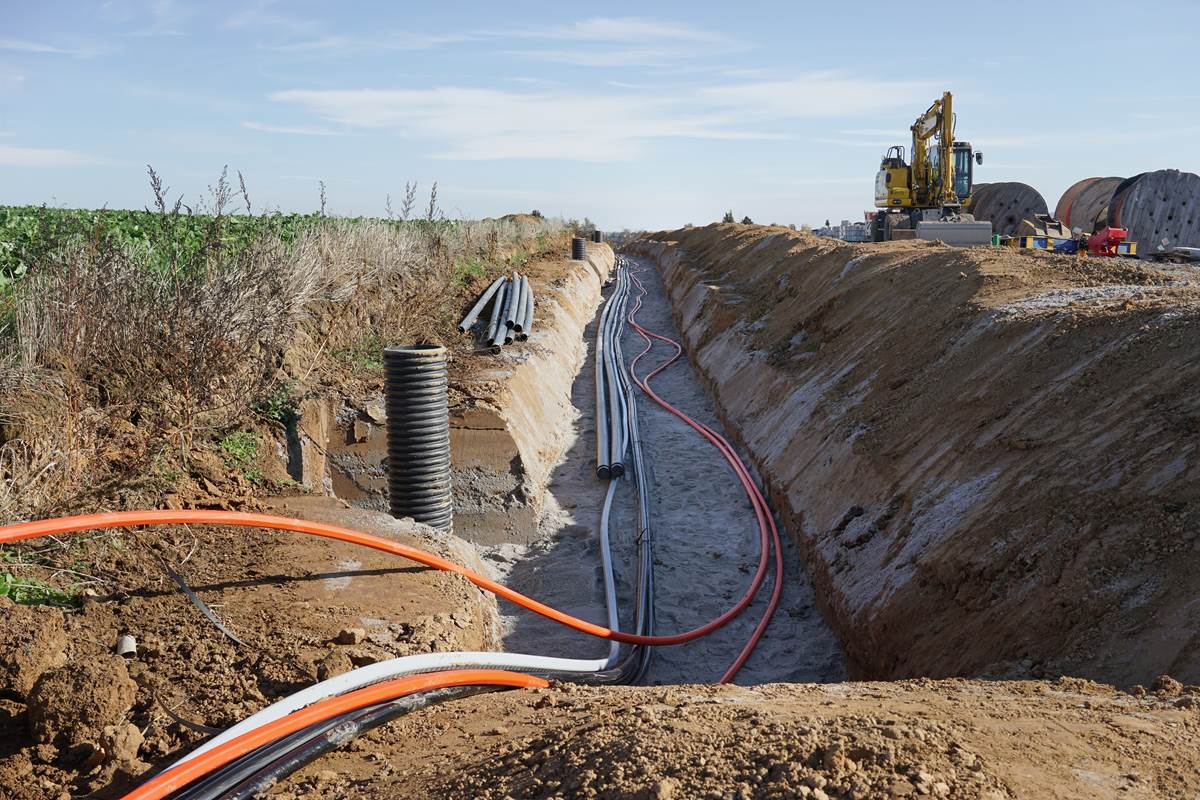 Laying cables for Energy Renewable schemes causes many issues for the landowners involved. 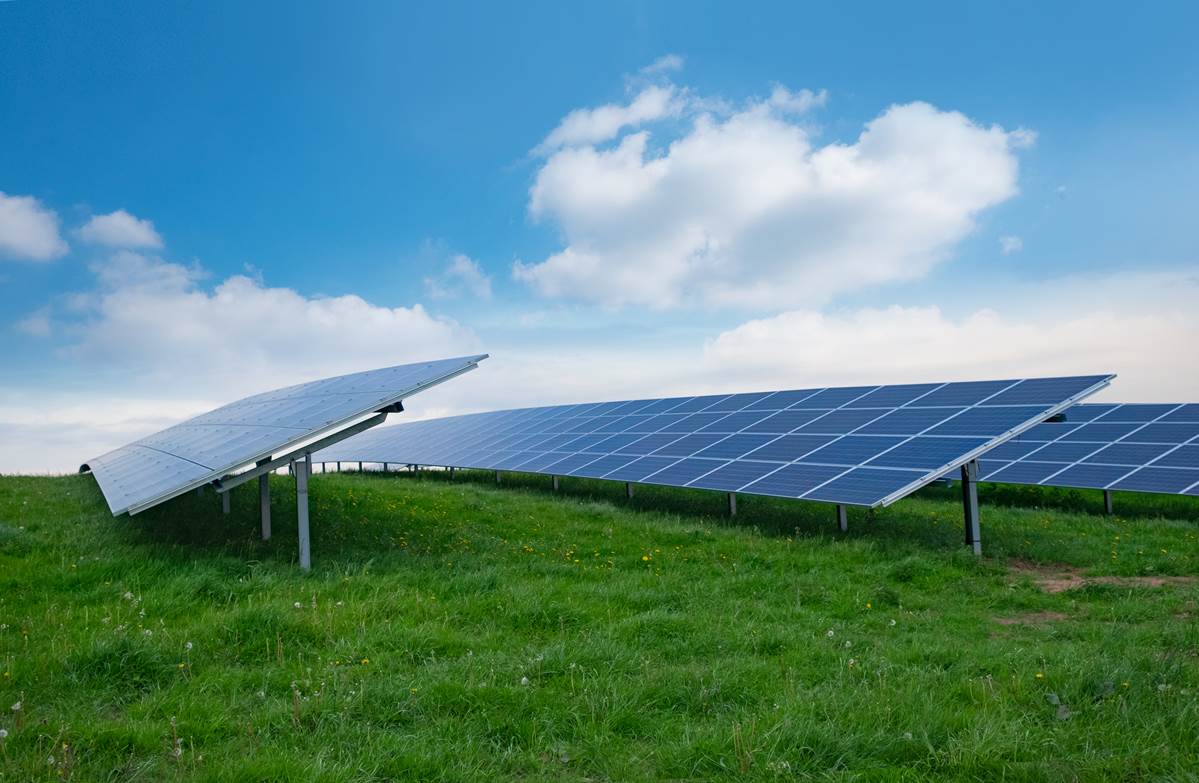 Solar farm parks are becoming a more familiar sight across the landscape.

In the Nottinghamshire/Gainsborough area, the Cottam, West Burton, Gate Burton and Tillbridge solar farms intend to make use of the spare grid capacity following the closure of the coal-fired power stations near the Trent. The Mallard Pass Solar Farm between Bourne and Stamford will be similarly large scale, affecting numerous parties.

Our Lincoln-based agents at Brown&CoJHWalter represent clients in all instances concerning the different technologies of wind and solar in this area and have expertise in dealing with the agreements, compensation negotiations and rights as well as other associated complex legal documents.

We would strongly recommend that professional advice is sought by affected parties to ensure a fair deal at the market rate is achieved for the landowner or occupier.

The usual practice in such schemes, particularly where the acquirer has statutory powers, is that both agent's and solicitors’ fees are met by the scheme.

If you are a landowner and/or occupier affected by such schemes, please contact Daniel Jobe, Land Agent, Divisional Partner, Lincoln on 07813 646619 or email daniel.jobe@brown-co.com for further information.