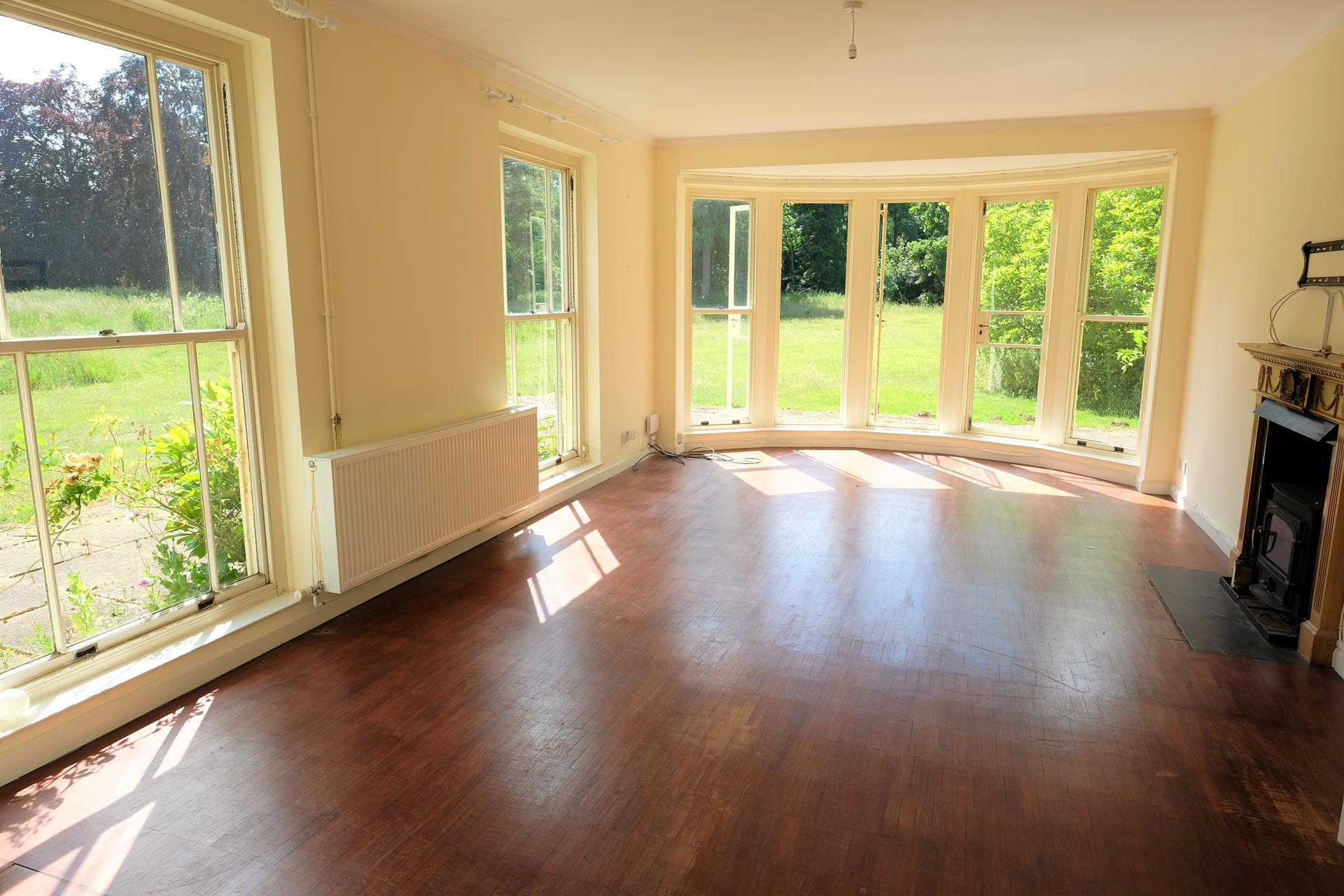 Rent a moated manor house with a historic Royal link


Woodrising Hall, near Hingham, is available to let for £2,750pcm.

Outside, the property is gated with a driveway and sizeable frontage with mature trees, shrubs, flower beds, patios, lawned areas and the unusual feature of a historic moat.There are also several outbuildings including a detached garage and a traditional game larder.

The hall was built on the moated site of the original Woodrising Old Hall which had medieval origins and is reputed to have hosted Queen Elizabeth I. The monarch apparently had dinner there on her way from Breckles to Thetford – some records state her stay was as long as four nights.

This medieval hall was owned by privy councillor Sir Richard Southwell in the 16th century and boasted a deer park extending two miles but the property was later demolished.

Tiffanie Kerr, Lettings Development Manager, said: “These kinds of properties rarely come up for rent. Woodrising Hall offers a fantastic opportunity to live in a property surrounded by countryside yet close to Hingham and with the knowledge that the site once hosted Royalty.”