Back to portfolio Next project 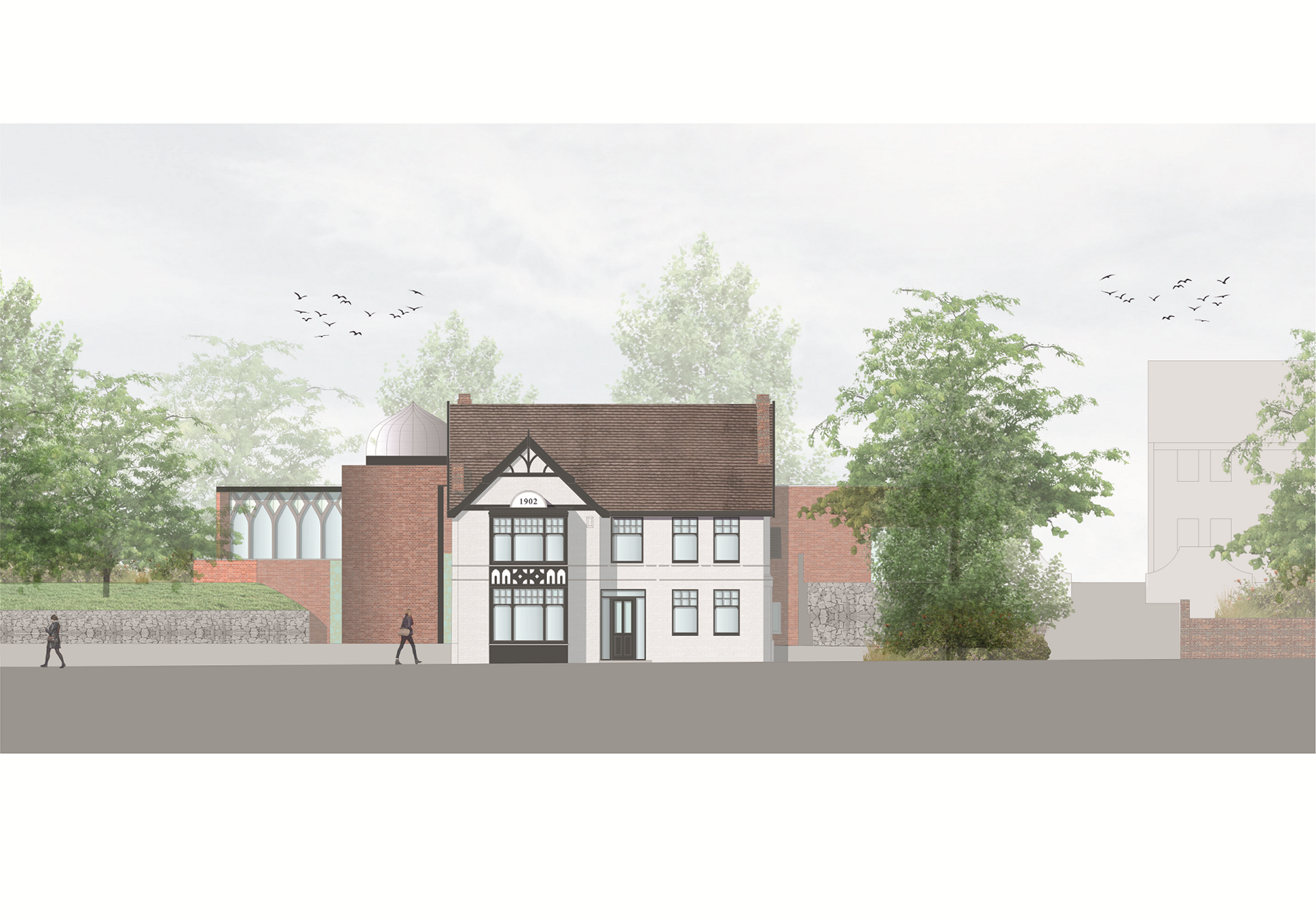 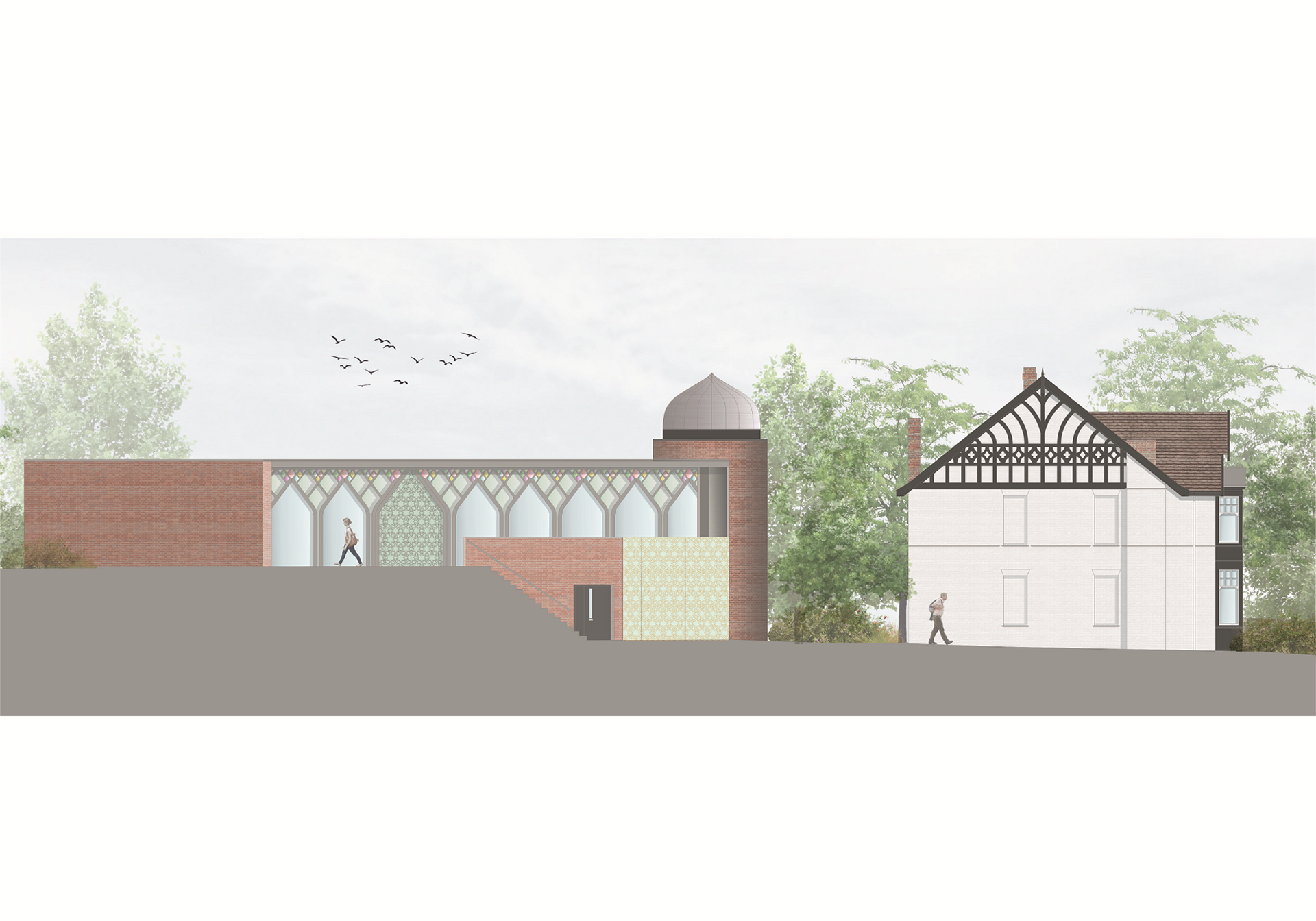 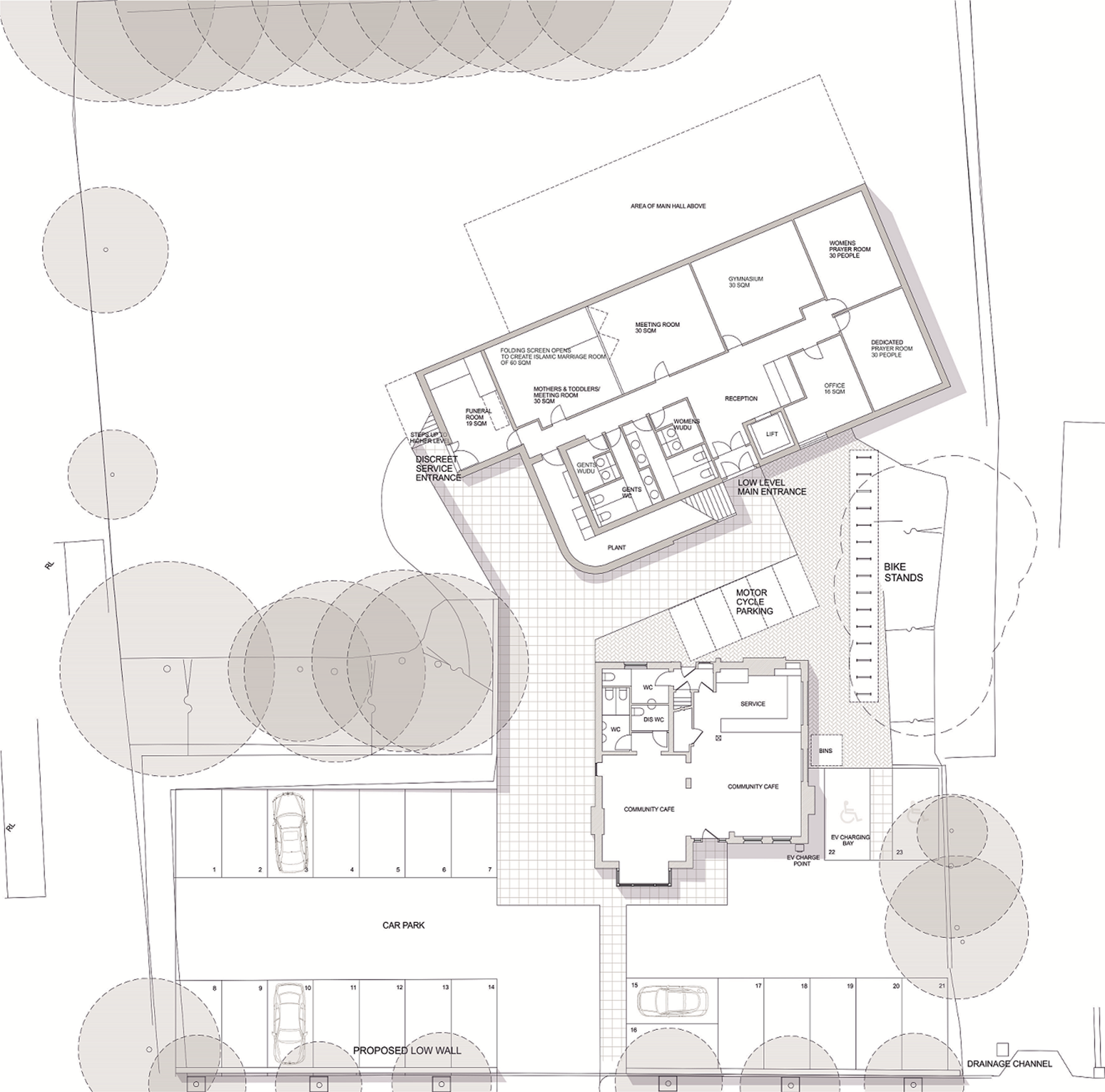 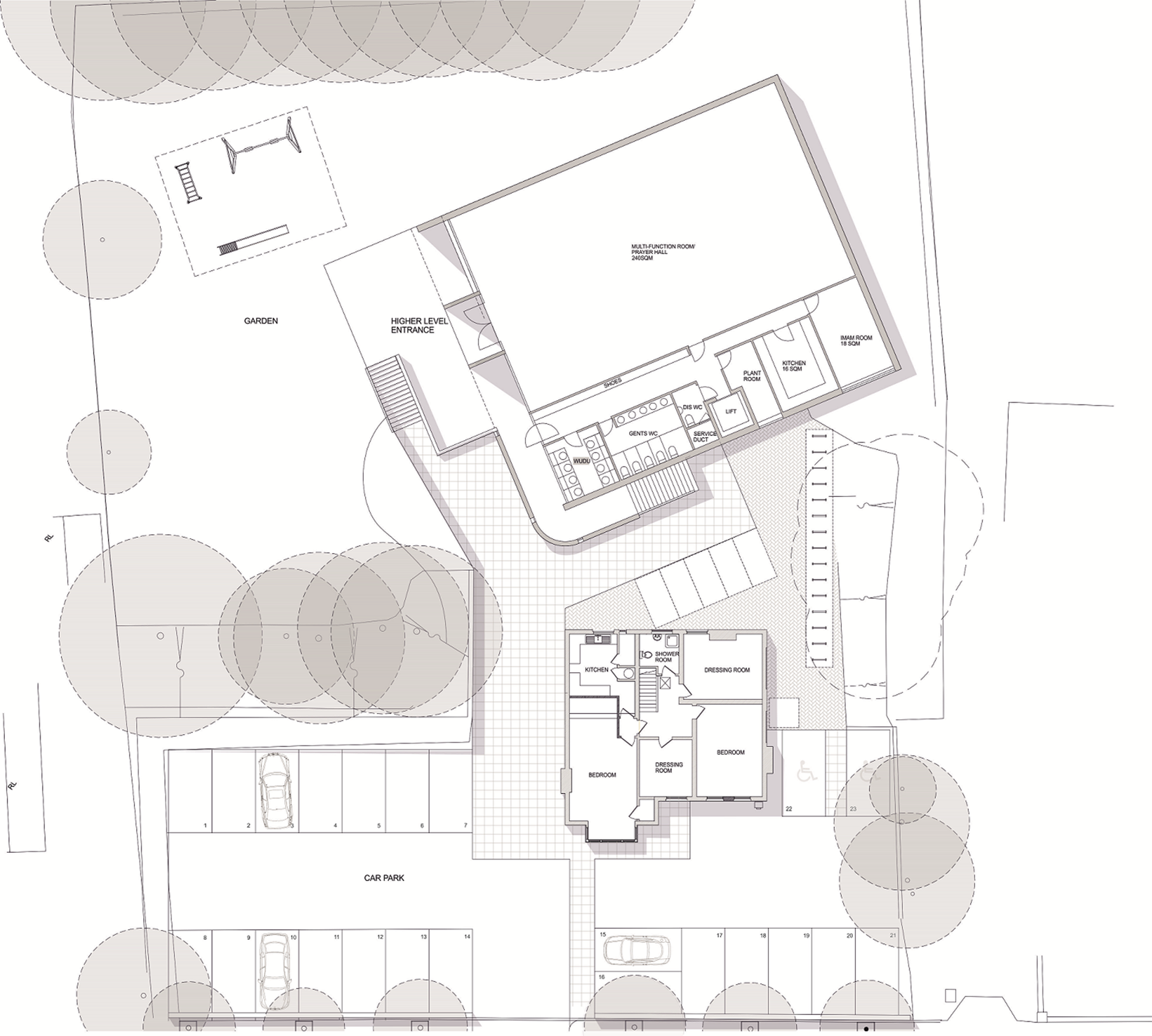 As a former and dilapidated pub, the existing building holds a prominent position on the street but, benefits from a generous tiered garden to the side and rear. The concept for the project was to create a religious building with a strong community connection. The proposal utilises the existing building at the front of the site as the community hub and behind this a two-storey prayer facility is cut into the banked garden. The two buildings work together to form a single facility, and both will look out over landscaped gardens and public space.  The first phase of the project has been completed and we look forward to seeing the prayer space to the rear being developed in due course. 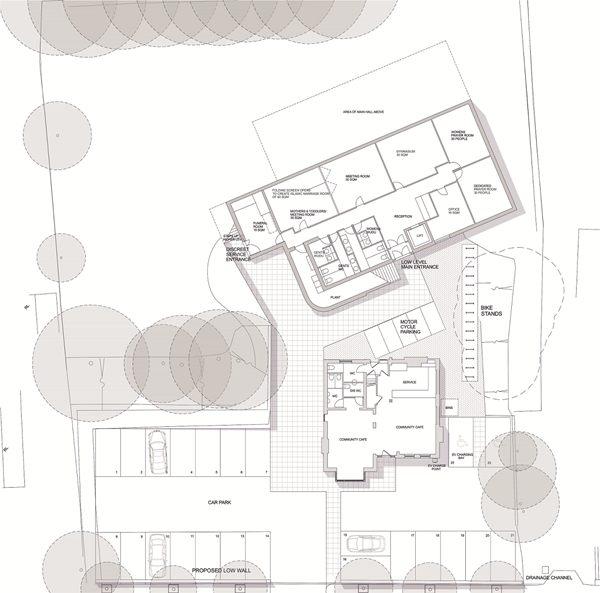 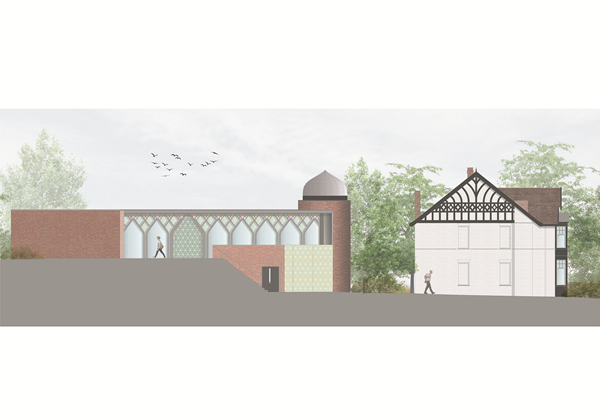 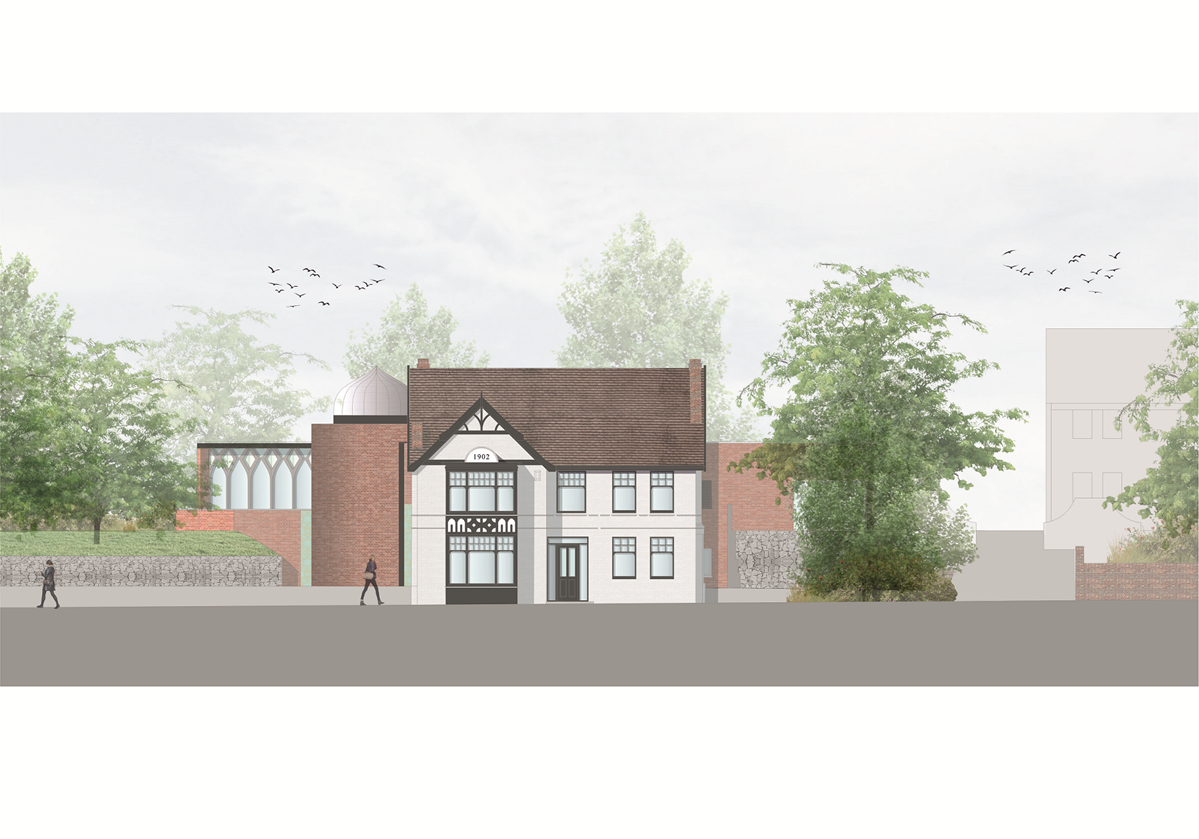 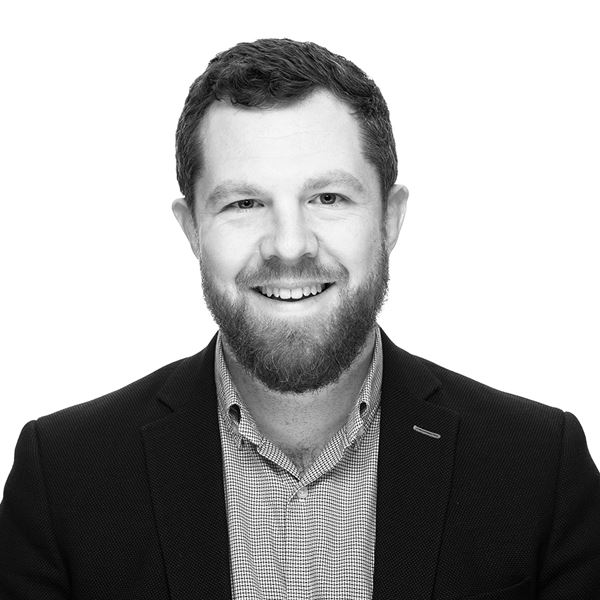 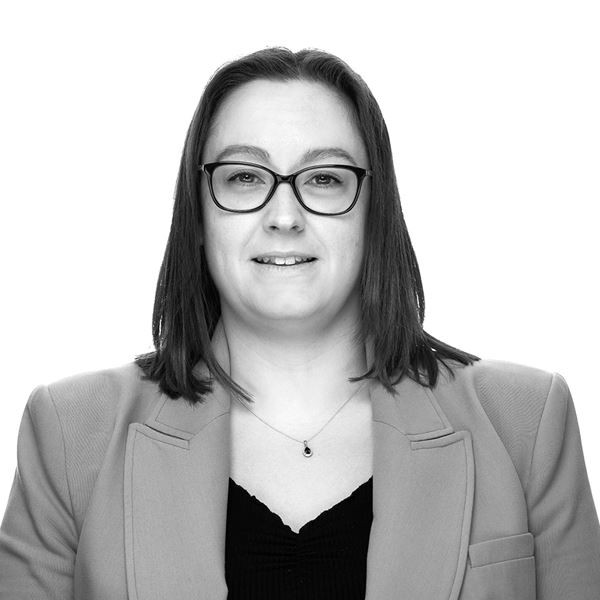 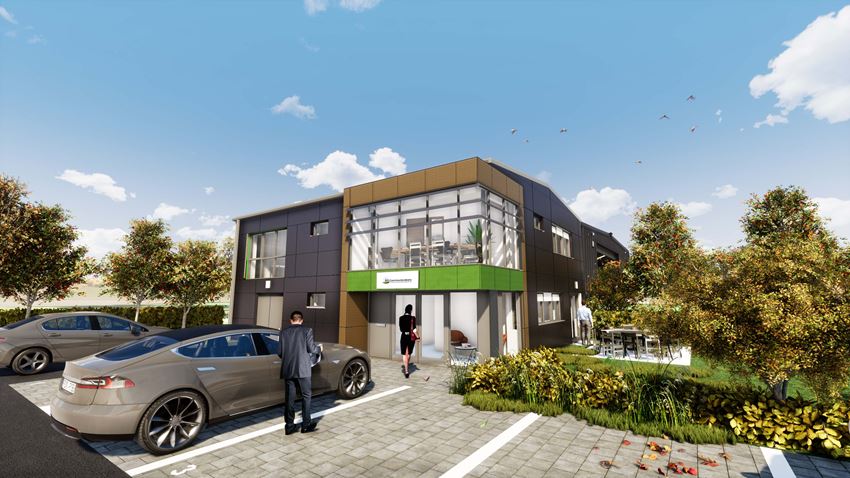 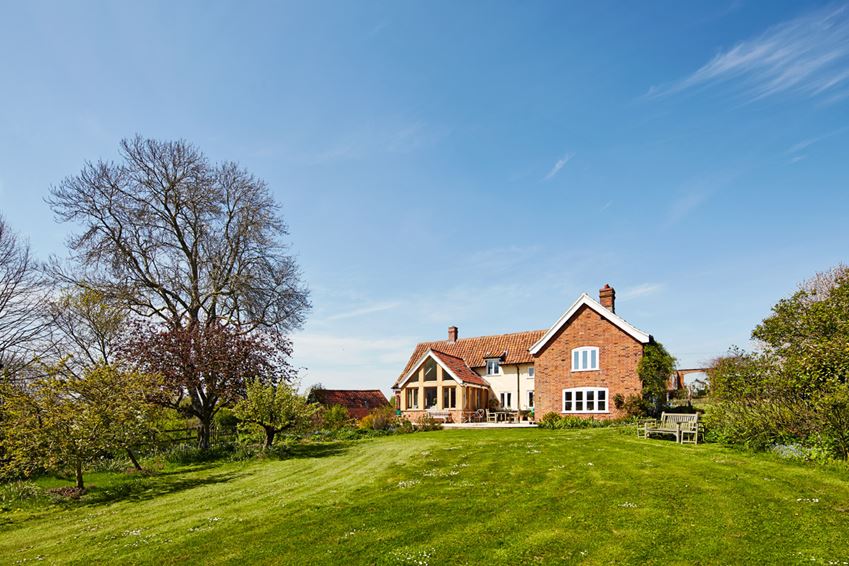 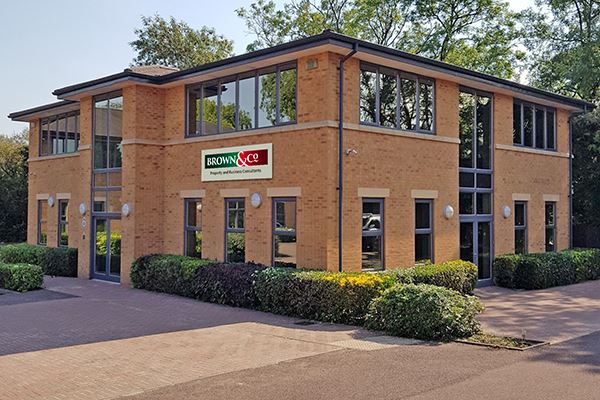