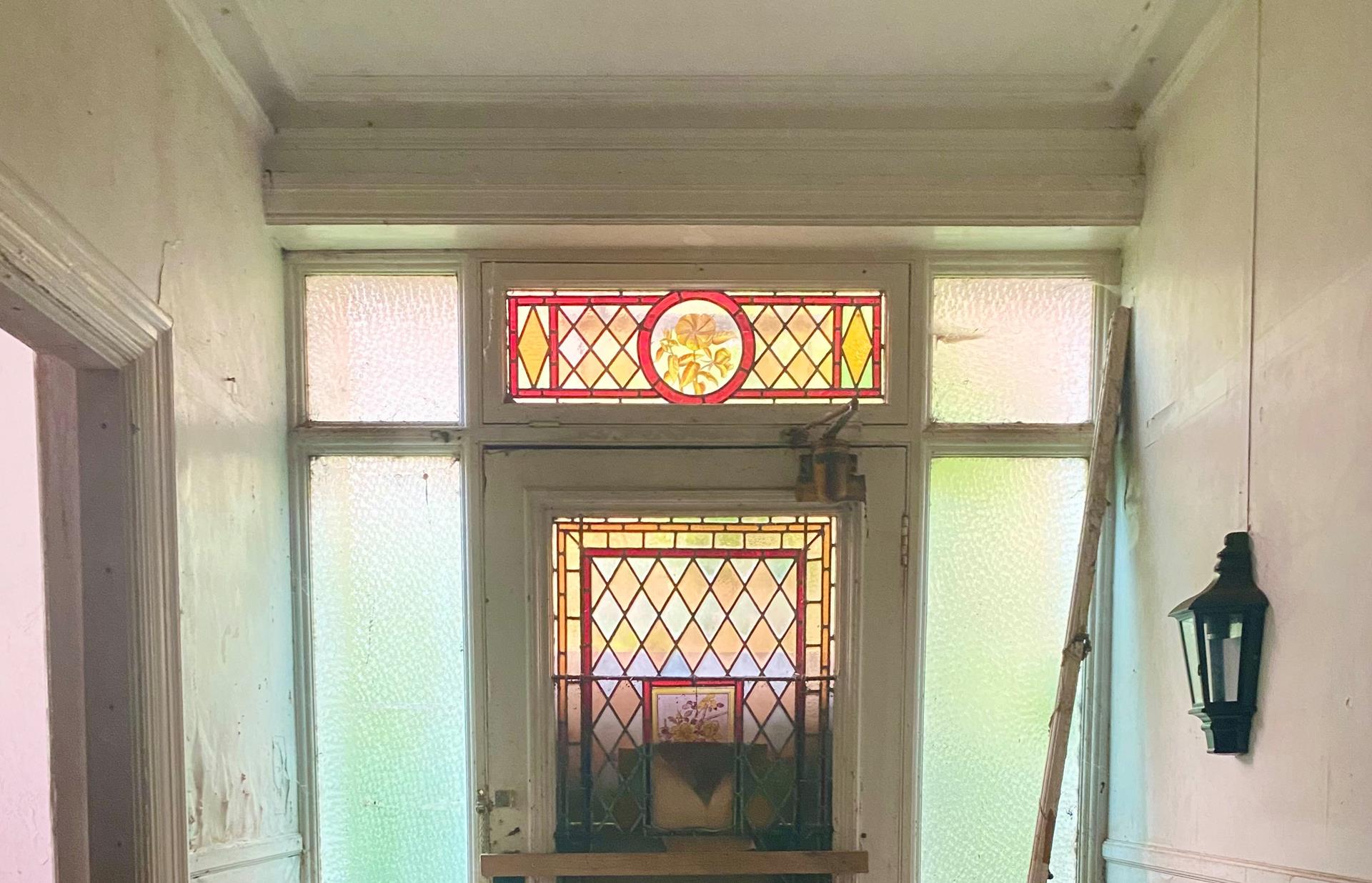 
A property which has not been touched for years and was once on a North Norfolk District Council list for being in urgent need of attention is for sale as a development opportunity.

Leighton House, Numbers 11-13, St Mary’s Road, was last used as a 21-room guesthouse but has been left empty for many years and now requires complete renovation or redevelopment.

The condition of the entire property is so bad – and potentially dangerous in places - our Residential team were not able to inspect or measure all of the rooms. It is not known when anyone last entered those rooms – nor what is inside.

In its heyday, however, the property included two grand seaside homes owned by people of sufficient wealth and status, they were able to afford to buy it with opulent features such as  stained glass panels.

However, in the property’s later life, it found itself in 2015 on a red list of properties as part of North Norfolk District Council’s crack-down on empty homes.

Henry Cockerton, Head of Residential, based in Holt, said: “This type of derelict property used to be a common sight in North Norfolk but now being able to sell something that has been untouched for decades is rare.

“Leighton House is certainly one of these rare opportunities having sat empty for many, many years.

“Whilst the property is in extremely poor order it does have a lot of possible redevelopment options from reinstating the two substantial town houses or redeveloping the whole into five or six flats.

“The site is only a short walk from the beach and various facilities the ever-popular coastal resort of Cromer has to offer.

“Cromer is certainly one of those coastal towns which has grown substantially in popularity over recent years and house prices have followed the increase in demand.

“When this interesting building is redeveloped it will be an exciting project and hopefully will have a hugely positive impact on this part of the town.”

An opening was made in the property’s party wall to enable the semis to be used as one large guest house however it was thought this could be reinstated if required (subject to planning.)

The accommodation includes 21 rooms over three floors. The rear of No.11 has three storeys and the rear of No.13 has two storeys. To the rear of the building is a U-shaped structure with a basement which has not been inspected.

Outside there are enclosed front and rear gardens which are heavily overgrown.