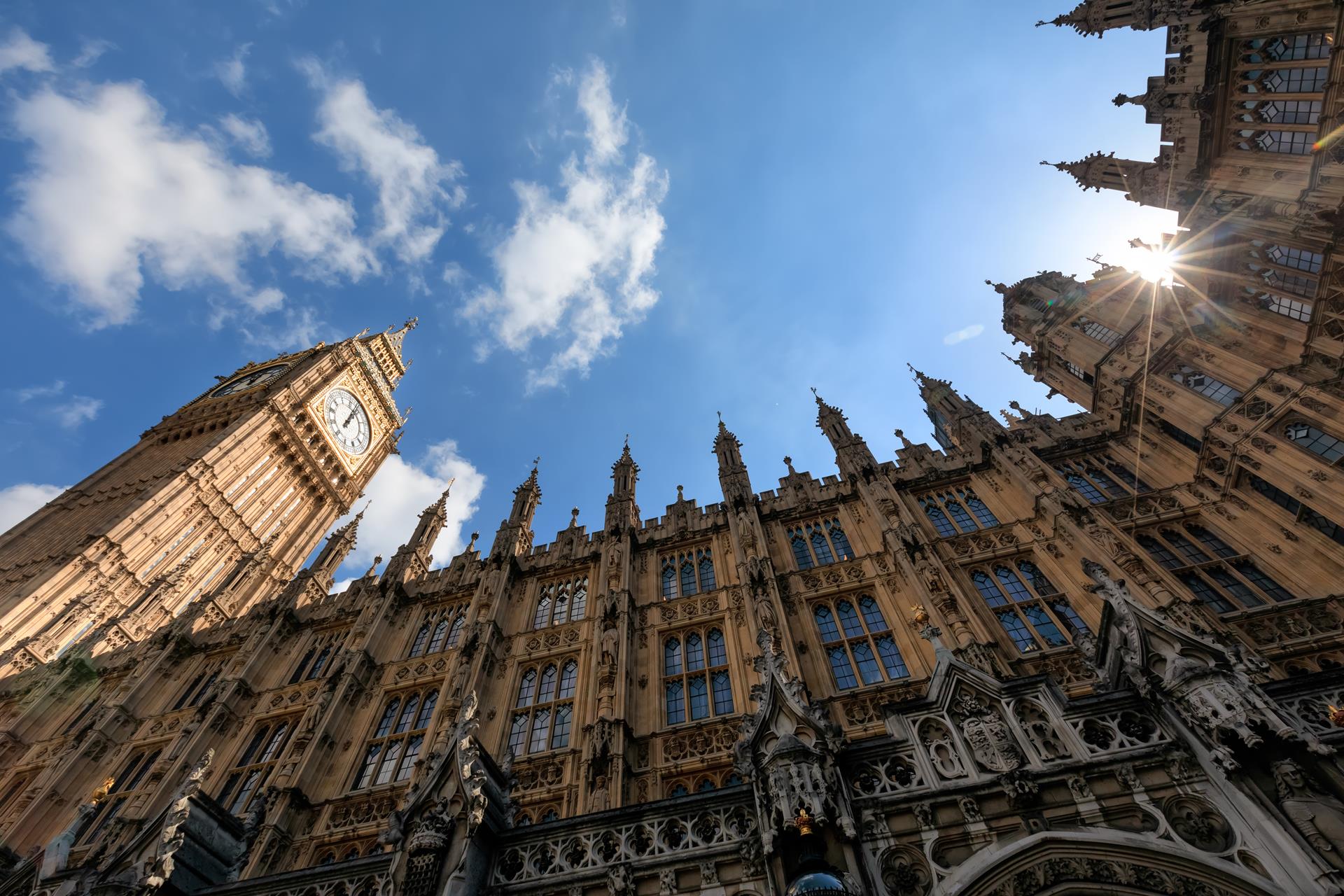 How is buying and selling property affected by the Autumn Statement?


Chancellor Jeremy Hunt addressed the House of Commons setting out his Autumn Statement with plans for generating revenue and making savings by focusing on 'stability, growth and public services.'

Details of his plans are forthcoming but in terms of buying and selling property, here are some of the Chancellor's key points:

The previous changes to the SDLT thresholds will remain until 31st March 2025.

These changes in the tax paid were announced by former Chancellor Kwasi Kwarteng who doubled the £125,000 threshold to £250,000 with first-time buyers exempted from paying SDLT on the first £425,000 of their purchase, increased from £300,000.

The average IHT bill will increase because the previously frozen thresholds were extended for a further two years, to April 2028. The 'nil rate band' - the amount which can be passed on before IHT is due at a rate of 40% - has been frozen at £325,000 since 2009. When the Prime Minister Rishi Sunak was himself Chancellor, he extended the freeze on IHT thresholds until 2025-6.

CGT is levied on profits made from selling an investment, including shares and properties that are not the main home. It is paid at different rates, depending on what you are selling and the amount you earn. There is one rate for selling property (except for your main home, which is exempt) and another for other assets. 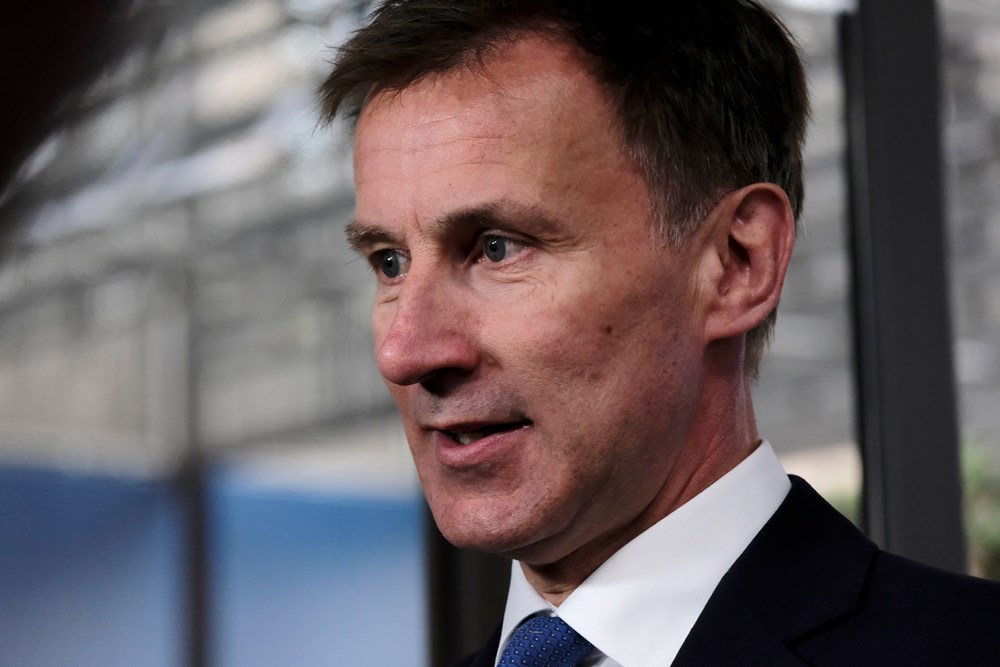 Chancellor Jeremy Hunt, who delivered his Autumn Statement in the House of Commons.

Henry Cockerton, Head of Residential, said: "We will be looking closely at the detail of the Chancellor's Autumn Statement but cautiously welcome the stamp duty thresholds staying the same for now, although this does not address the issues of inflation and affordability which are impacting the housing market.

"We reiterate we are here to answer any questions people considering buying or selling have in the wake of the Chancellor's announcement."

John Smithson Whitehead, Land Agent, Lincoln, added: "The Autumn Statement shows a range of tax threshold freezes and reductions at a time of inflationary price rises, the result being big tax increases in real terms. The businessperson or property owner should take time to consider the real terms impact."

For more information on how the Autumn Statement affects you, please contact Henry Cockerton, Head of Residential, based in our Holt office on 01263 711167 or John Smithson Whitehead, Land Agent, based in our Lincoln office on 01522 457148.