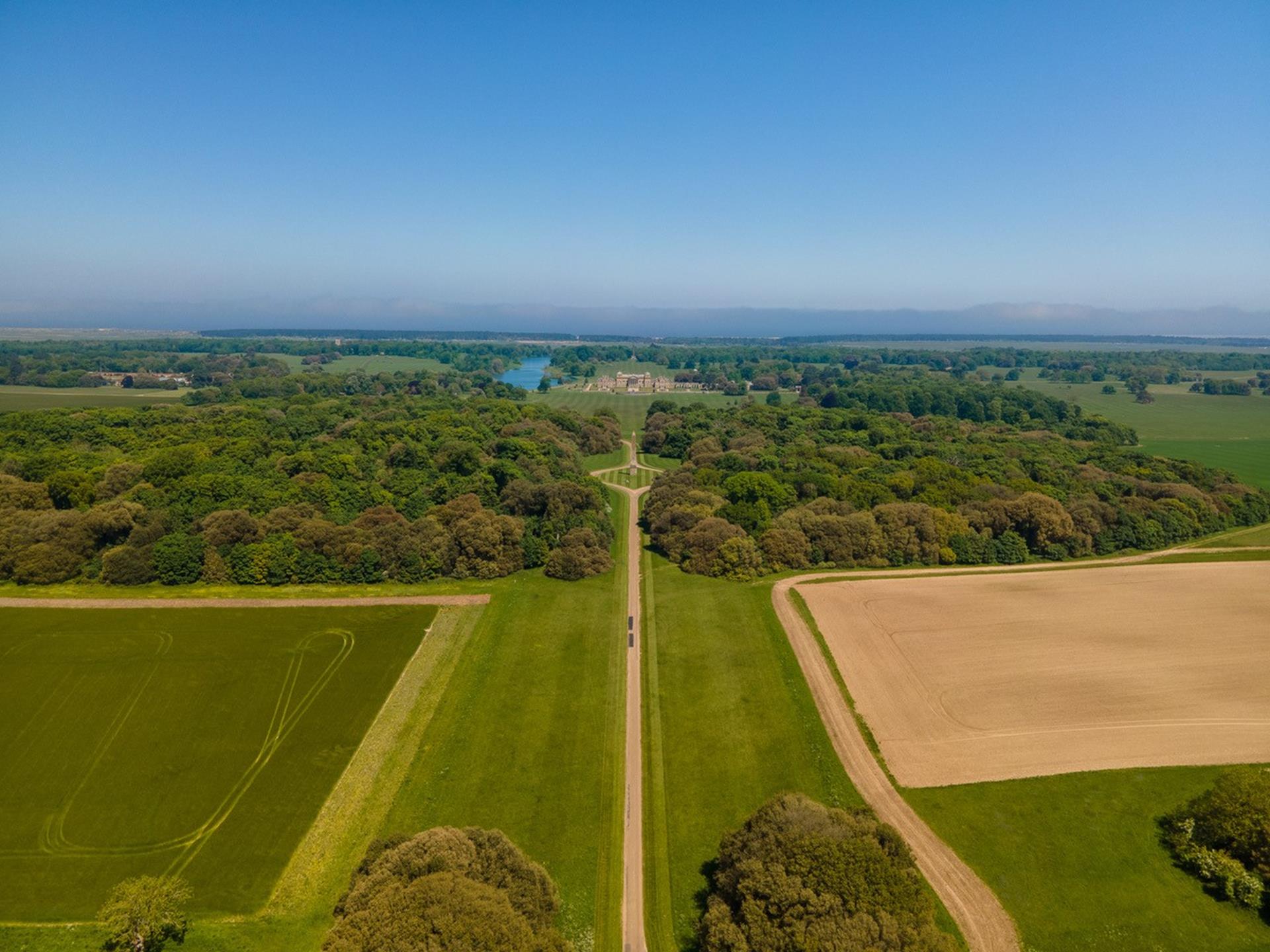 Holkham in North Norfolk aims to be the ‘UK’s most pioneering and sustainable rural estate.’ What are the challenges of farming it?

James Beamish is a guest speaker at the Norfolk Farming Conference being held on 30th November at the Norfolk Showground in Norwich. Brown&Co is one of the event's sponsors and co-organisers. 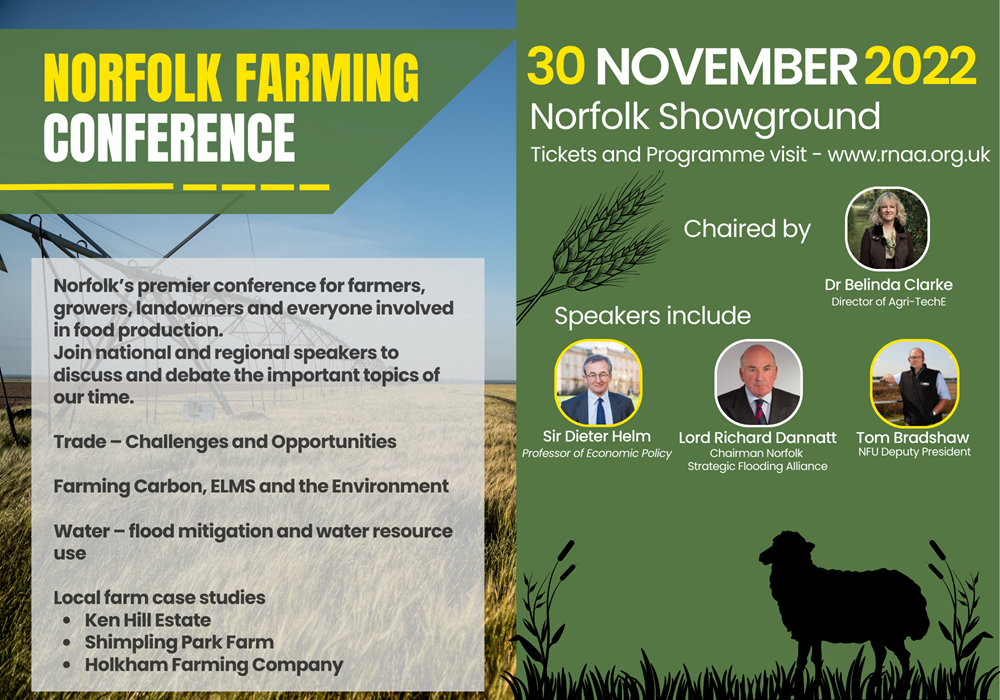 "Are we thinking of the consequences of what we are doing, are there alternatives?”

Those are the questions now being asked by James Beamish, who joined Holkham as farm manager and who is now the director of the Holkham Farming Company (HFC.) He is tasked with delivering Lord Leicester’s ‘WONDER’ vision of farming – using no  ‘cides by 2030 and being carbon net zero by 2040.

It’s a strategy Lord Leicester has been promoting for years in his bid to mitigate the effects of climate change and achieve his vision for the estate to lead the way in sustainability and innovation.

At the top of the current agenda at Holkham is reducing carbon emissions and eradicating creation of waste across the whole estate along with balancing farming’s profitability and productivity with protecting the environment.

For Mr Beamish, making the vision a reality is a tough challenge but he’s determined to deliver.

He said: “The driver for change is if we carry on farming as a whole industry like we have over the past 50-60 years, we probably won’t be going for another 400 years.

“It’s adapting what we do and embracing and finding new ways along with protecting nature and the environment.

“Lord Leicester challenged us four years ago and would like us to be farming without ‘cides by 2030, which I’m fully on board with.

"We need to consider whether we are weighing up the economic threshold against the environmental threshold. Lord Leicester is at the forefront of driving that.

“But we have to look at the economic bottom line as well and Lord Leicester realises that. 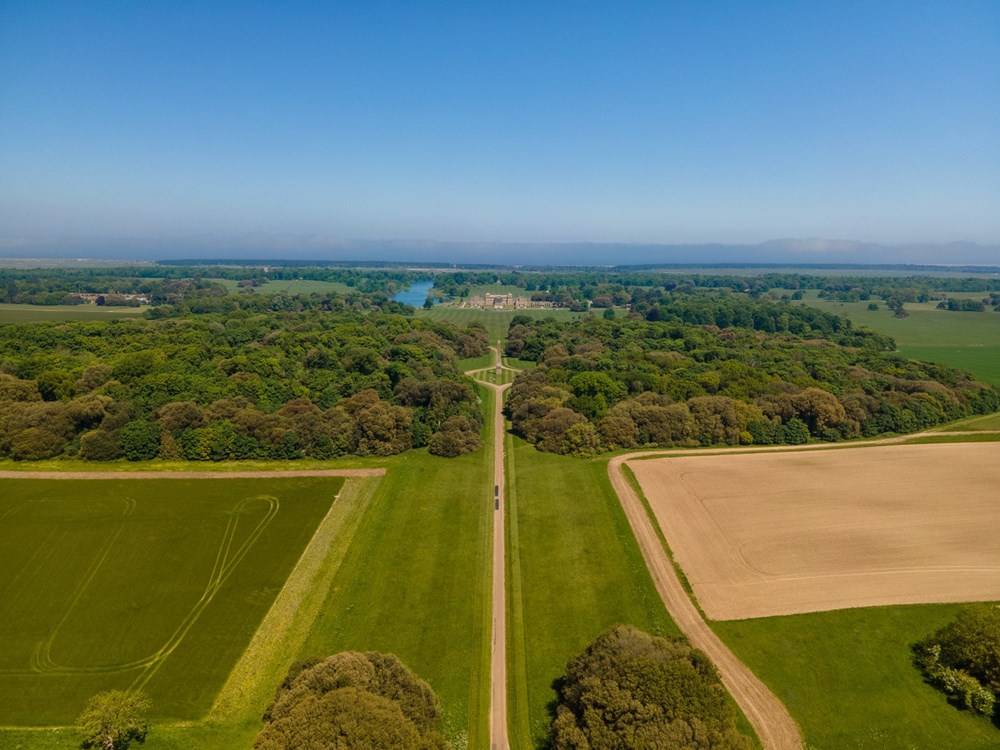 Mr Beamish said: “We have done our carbon footprint here over a couple of years and 50% of what we emit comes from artificial fertiliser so we are now looking at  technologies coming through for fertilisers to be produced with zero emissions.

"We have trialed them but economically, currently they are out of reach, they are four times the price but on that journey to 2040, that technology is going to become more prevalent.

“There is a paradigm shift in farmers’ thinking and the industry’s; we are seeing companies producing zero carbon emission fertilisers which they wouldn’t be doing if there was no need.

“There is ‘lower hanging fruit;’ insecticides, for example. At Holkham we haven’t used an insecticide for the last 12 months and we are putting a lot of work into the habitat creation around and in the fields.

“Plant breeding is going to be a huge part of what we are doing in the next 20 years, on our doorstep at the John Innes Centre they are developing nitrogen-fixing winter wheat varieties.

“Ten years ago, before I joined Holkham, when choosing varieties, I would look at the recommended list and the top two highest yielding varieties.

"It didn’t matter if they needed a lot of input, whereas now we look at the whole profile, we now would never grow a variety of wheat that needs an orange blossom midge insecticide, we are looking at the disease profiles. We would only now grow the highest natural resistant varieties on the recommended list.

“The biggest challenge is herbicides; we are still relatively reliant on herbicides but again some technologies such as robot weeding, inter-row hoeing is growing.”

So why doesn’t Holkham go organic?

“The current population is 7.5billion globally, predicted to be 10billion by 2050. Can full organic production feed that amount of people? That is this balance isn't it, of looking after the environment and feeding people as well.

“We feel we've got an obligation that we need to be part of feeding a global population. But in 2030-2035, further in the future, we could be organic. It’s a journey towards that.

“At Holkham we are still as profitable now or more profitable than we were 15 years ago. Our natural capital and our biodiversity is on an incline so I say to other farmers to take it slowly, step by step. We have not seen a drop in any kind of profitability." 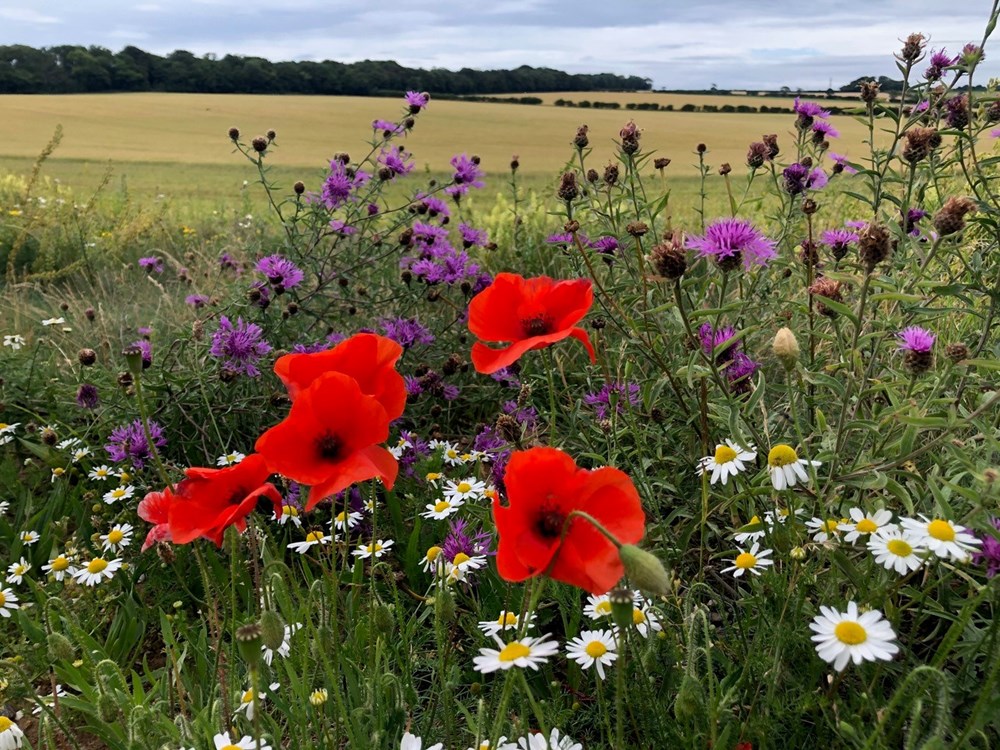 “I'm trying to optimise yields, optimise production. You know, price and pricing is what really talks. If you walk into any of the major supermarkets, look at what percentage of the aisles is dedicated to organic farming.

"In my opinion, 98% of the public will walk into Tesco and look at the price. They don't necessarily care where the food comes from and over the last 50 years we as farmers have made food very cheap for us all.

“Our journey is to go more towards organic but we're in a longer time frame.

“At Holkham we are still as profitable now or more profitable than we were 15 years ago. Our natural capital and our biodiversity is on an incline so I say to other farmers to take it slowly, step by step. We have not seen a drop in any kind of profitability.

“We've probably made our lives more enjoyable. My team still works really hard but because of what we have achieved and the improved condition of the soil, they probably do less hours now than they were doing 10 years ago.”

James Beamish is a speaker at the Norfolk Farming Conference.