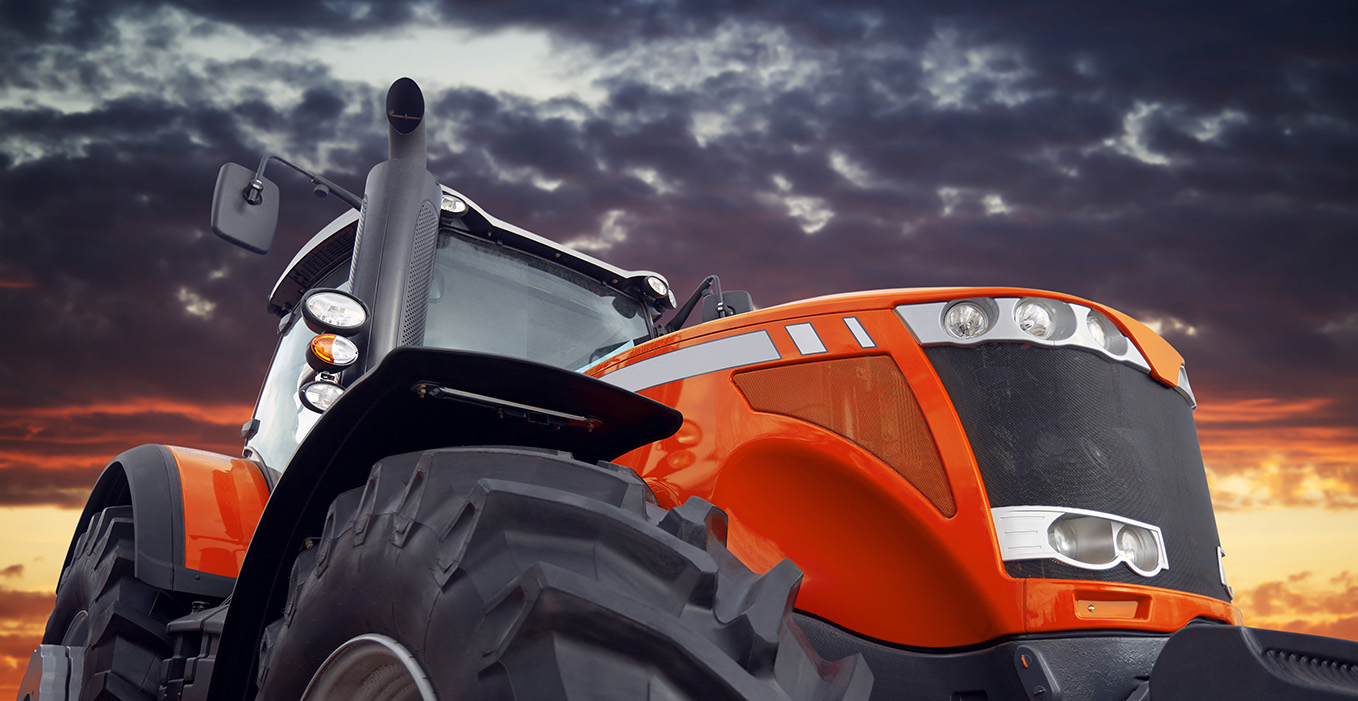 The demand for used machinery from overseas buyers has increased significantly due to the reduced strength of sterling, providing a window of opportunity for vendors to optimise prices for well maintained equipment.

Members of Brown & Co’s specialist plant and machinery auction team will be attending LAMMA ’17 to help visitors make the most of the strong trade anticipated in the new year.

Brown & Co auctioneer Simon Wearmouth said the UK had become an attractive market place for buyers of used equipment from across the Channel and beyond.

Although the pound had clawed back some ground against the euro and the US dollar from the lows seen at the end of October, at the time of writing (mid-December) it was still worth significantly less than the day before the Brexit vote, he added.

“Provided there are no unexpected gains in sterling, we anticipate a very strong trade year in preparation for spring work across Europe, and would expect demand from further afield to increase as well.”

“We regularly undertake auctions either on farm or at one of our regular collective auctions, across East Anglia and the Midlands and Yorkshire and Humber region, as well as further afield,” said Mr Wearmouth. “We have several on-site sales scheduled for the spring.”

The firm’s usual quarterly online auctions are also being planned for 2017. Brown & Co’s last online auction included lots from Yorkshire to Cornwall and attracted buyers from USA, New Zealand, Israel and all across Eastern Europe, he said.

“This resulted in some of the strongest trade we have seen for some time.”

“Modern machinery with service logs will be closely inspected by knowledgeable buyers. They will only be looking to pay high prices on machines which have been maintained to the highest standards, using manufacturer-specified parts and lubricants.”

Brown & Co will be exhibiting on stand R21 at LAMMA ’17, which takes place at the East of England Showground, Peterborough, on 18 and 19 January 2017.

Details of each auction are circulated to Brown & Co’s extensive database of thousands of known buyers to ensure the farm machinery and equipment in each sale the widest possible coverage to the market.

Each item has its own detailed listing, alongside a series of photographs and videos.

The auction runs over 10 days to a timed deadline, during which time buyers can access lots via the Brown & Co website, speak to vendors, view lots and bid.

The first of these will run from 3rd to 13th February 2017. For further details on Brown & Co auctions please go to www.brown-co.com