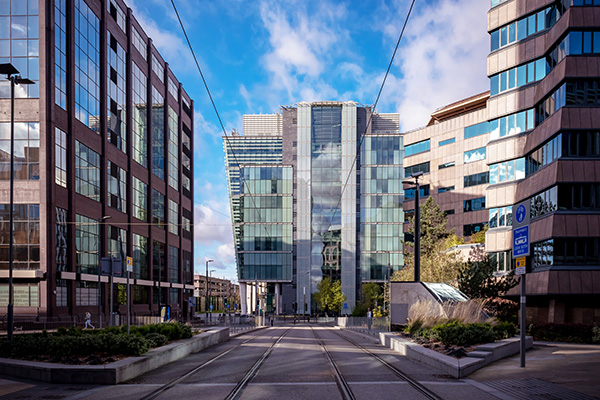 It has been widely acknowledged that the Commercial Property Investment Market peaked in late Summer 2018 following two years of rapid hardening of investment yields, particularly in the industrial and warehousing sectors.  Indeed, for the first time in living memory, prime yields achieved for high quality, modern industrial/warehouse investments have outstripped virtually every other sector within the market, particularly for properties located in affluent South Eastern locations together with other vibrant and large UK cities where properties are let on a long-term basis to undoubted covenants.

The office investment market has improved somewhat in recent years however investment in the retail sector remains at a weak level with yields failing to harden primarily due, we feel, to the lack of positive news coming from the UK High Street following the demise of many well-known retailers, and news that others, such as Debenhams, are in dire financial straits.

Our view is that the retail sector will remain the weakest over the next twelve months but believe that office investment will improve given the relatively good value shown by this sector over industrial/warehousing.  In addition, offices offer redevelopment potential to alternative uses such as apartments and student accommodation, particularly for buildings in City Centre locations close to universities and colleges.

The recently announced extension to the Brexit process is unlikely to improve the appetite for commercial property investment by either domestic investors or those from abroad. Until such time as the UK exits the EU in an orderly fashion, we consider that the market for investment properties will remain relatively quiet and with little evidence following sales that have taken place to show whether the market is remaining static or declining slightly.

However, we are firmly of the opinion that once the UK has left the EU, the investment market will bounce back relatively quickly, hopefully to the levels found in late 2018, and that the UK will remain an extremely resilient economy for foreign investors to trust in and where the pound is likely to remain one of the strongest currencies, and where our banking system is now highly robust following changes to capital levels that banks must retain to avoid a situation similar to that of the financial crisis in late 2008.

We therefore encourage clients to actively invest in commercial property, both now and going forward, as the yields achievable, coupled with potential for capital growth, make commercial property one of the most robust forms of investment available.

Professional advice such as that offered by the team at Brown & Co is key when considering a purchase to ensure that it is made in the correct sector, having regard to the location in which the property is situated, and where factors such as the financial strength of the tenant, any potential future redevelopment angles which may benefit or adversely affect the subject property, and factors affecting the wider UK economy need to be considered, and to ensure the right property is purchased at an appropriate yield.