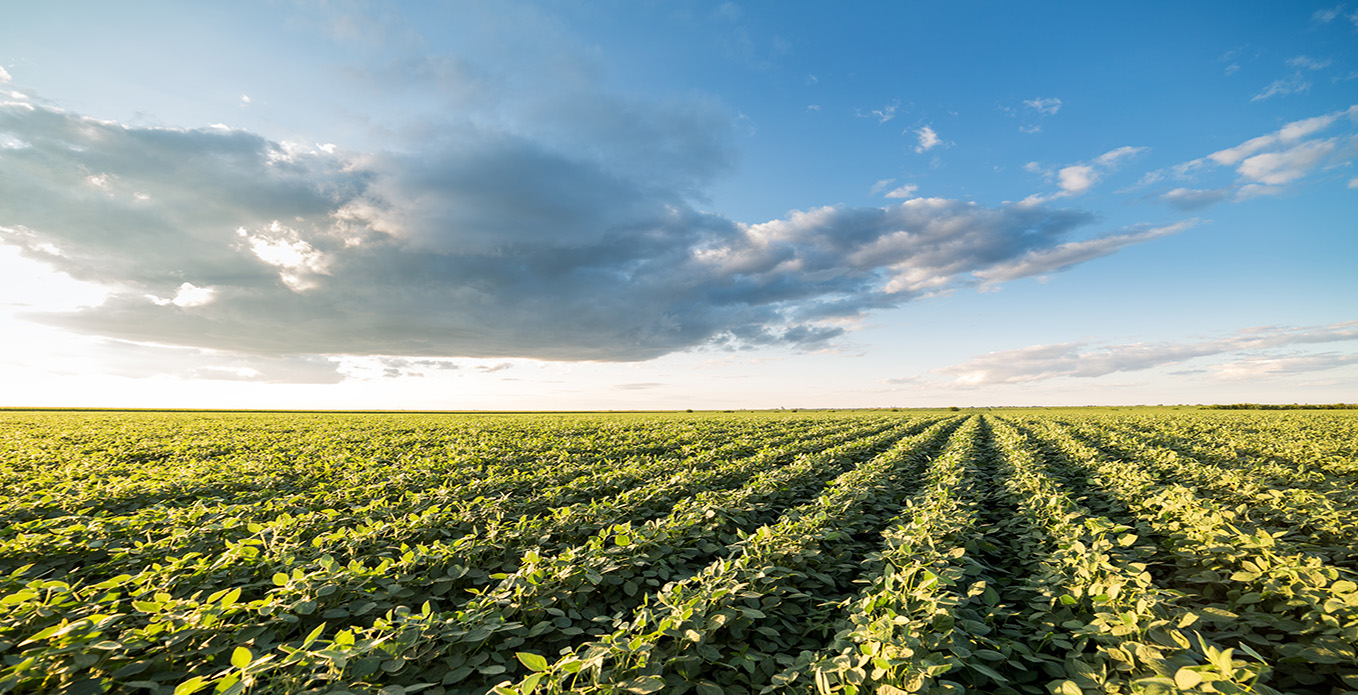 Arable farmland values in Romania experienced a 3.6% increase in 2016 to a new average high of €4,850/ha, according to figures released this week from Brown & Co, a leading provider of international investment services.

The rise reflects the resilience of the market in Romania and more generally across Eastern Europe, says the firm’s Stephen Hall.

“Although the increase was lower than the previous year, when land values in Romania rose by over 17%, it shows sustained capital growth was achieved even against a backdrop of falling farm profits caused by a prolonged period of lower commodity prices.”

The 2016 figure was perhaps more muted than expected, partly due to the reduced buying power of local and regional farmers, the main participants in transactions of less than 200ha, says Mr Hall.

“However, it continues the general trend of rising land values in Romania, which started to take off when the country joined the EU in 2007. As farming returns to greater profitability, we anticipate farmers will re-enter the market and drive it back to double-figure year-on-year increases.”

Accurate figures relating to land sales and values have been hard to source, due to the market’s lack of transparency, says Mr Hall. The 2016 numbers are the first to be released from Brown & Co’s own database, designed to help investors analyse the market and help ensure they are buying at the right levels.

“The analysis only refers to asset sales – that is, land which has been traded at a title level,” he adds.

“Purchases involving larger companies, often referred to as share deals, account for most larger blocks of land bought by foreigners. However, such deals do not go through the same government notification process, which is the source data for our research.”

However, Brown & Co research on corporate sales of consolidated land to which the firm does have access show values achieve and exceed asset-based prices.

“Larger blocks of arable land are being offered for sale for the equivalent of over €5,000/ha. In the sought-after arable regions of the west, south and south east, land is changing hands at significantly higher levels than that of asset-only transactions.”

The figures show that Romanian land remains a compelling case for many investors, says Mr Hall. The rule of law, the country’s general political and economic stability and its fundamental agricultural potential have combined to sustain stable growth in land values over the past decade and more, he adds.

Land prices in Romania are among the lowest in the EU, yet the main arable areas benefit from good, fertile soils, favourable growing conditions and a basic but improving infrastructure, he adds.

This supports high yields of combinable crops, including wheat, barley, maize, sunflower and oilseed rape. Management standards are improving, there is support for land consolidation from the EU and investment into infrastructure is now beginning to be visible on the ground.

“Our research provides reassurance to would-be investors that capital values can improve even in harder times,” says Mr Hall.

“Given that the overall long-term outlook is for commodity prices to improve, as we return to levels around the 10-year average, the market has a great deal of potential both in terms of capital uplift and operating income.”