Agriculture has an important role to play across carbon sequestration and reducing carbon emissions, which will help the UK on its journey to creating a net zero society by 2050.

Farmers and land managers can reduce their carbon footprint in a number of ways, including by capturing more carbon in their woodlands, soils and other natural environments which contain carbon-trapping lifeforms such as algae.

we support farmers and landowners across the entire carbon agenda and on individual carbon journeys.

Our agribusiness consultants/energy team can provide:

Thanks to our longstanding experience in supporting clients with carbon projects, extensive links with key industry players and financiers, and knowledge pool around government schemes and incentives, Brown&Co is the ideal partner to help develop and drive your carbon strategy.

Key benefits for clients include:

Carbon sequestration is an important ecosystem service and when we talk about climate change we are talking about an ability for atmospheric carbon being captured and stored within soil, woodland, or peatland. The ability to do this reduces atmospheric carbon dioxide, carbon dioxide being a key greenhouse gas (GHG) that, alongside methane and nitrous oxide and other gases are responsible for global warming.

To enable the government to deliver to it’s 2050 target of Net Zero the ability to capture more carbon as well as to reduce our emissions of carbon will be required.

Farmers, land managers and land use choices offer a very important function in ambitions to capture carbon.  This is broken down into two broad areas:

As we move forward as a country towards Net Zero in 2050 then all businesses will increasingly need to implement measures that reduce absolute carbon emissions. In the short-term offsetting of unavoidable emissions will be required (eg. through purchasing woodland or soil carbon sequestration units). The basis for these calculations requires establishing a baseline, at farm level this would look at a greenhouse gas footprint.  This footprint would combine an understanding of emissions on farm which would mainly be driven through carbon dioxide (diesel usage and soil inversion), nitrous oxide (fertiliser application) and methane (livestock manures and emissions). A  plan would be implemented to gradually reduce these over time.

Alongside reduction practices, on farm activities that could capture carbon would play a part. These could include new woodland creation, green covers and changes in operational practice and crop rotations. A combination of the two results is the footprint for the farm. The practices involved in reducing carbon emissions often aligns with more sustainable farming practice and a lesser reliance upon external inputs (fertiliser, ag-chem, diesel, energy) These transitions are unlikely to be achievable in annual cycles and need to be part of a plan over a 5-10 year period for each farm.

The ability to capture, store and receive an income stream for Woodland Carbon is established. The methodology for measurement is defined within the “UK Woodland Carbon Code” and the carbon sequestration resulting is monetised through the Woodland Carbon Guarantee or through sales to businesses needing to carbon off set.  Both ingredients provide a framework and certainty that will allow investments and medium to long term decisions to be made based on a degree of certainty.

Soil Carbon is more complex and less developed than woodland or peat carbon.  There is no single unifying code or data set at this point in time, but a number under development with an expectation that within the next 12 months there will be a code produced.  Soil has a large number of variables in place including clay content, water content, topography, precipitation, temperature and operational practice requiring field by field level data. Field operations also affect the ability for soils to retain and capture carbon and include tillage practice, cropping, incorporation of crop residues, fertiliser use, rotation and livestock. These variables will be incorporated into codes that will predict carbon sequestration potential at field level.

Soil carbon can be easily lost through, for example ploughing a field and allowing it to be exposed to the elements whereby the soil microbes will expire and release carbon dioxide.  Ensuring this permanence of carbon capture is crucial to securing income streams. Medium to longer term system changes are required rather than annual operation practice than can capture then release carbon in short term cycles.

Government initiatives are being implemented to begin the journey for farmers and land owners to encourage greater capture of carbon.  At a basic level, the Sustainable Farming Incentive, about to be launched, encourages practices that increase soil organic matter, maintain high areas of green cover, and will also encourage minimal tillage.  The requirements to also soil sample for organic matter (a proxy for soil carbon content) will enable baselines to be implemented and then periodically in the future with sampling allow for progress and measurement to ascertain whether operational practice is producing results.

Carbon that has been captured, documented and verified through recognised methodologies can be traded in the voluntary carbon market (as opposed to the regulated market through government emissions trading schemes). Landowners who have available carbon can then either amass it for future insetting or sale, sell it immediately or sell in advance as a pre issuance unit.

Some caution is required around carbon sales.  The science around peat and woodland carbon trading and the mechanisms for validation are well established, those around soil are still in their infancy and being developed.  We are also unaware at this point in time as to whether how requirements for farmers progressing towards Net Zero are likely to be implemented, this could be a focus for positive carbon balances on farm which would not be there if carbon was sold in advance.  Sales as a pre issuance unit with woodland carbon which is an intention to deliver in the future represent some risks if woodland fails.

We can support farmers and landowners across the entire carbon agenda and on individual carbon journeys. We offer on farm GHG footprints and action plans to reduce emissions and increase carbon capture.  We can plan woodland and soil carbon projects from instigation to carbon sale maximising government, grant and private sector income streams. 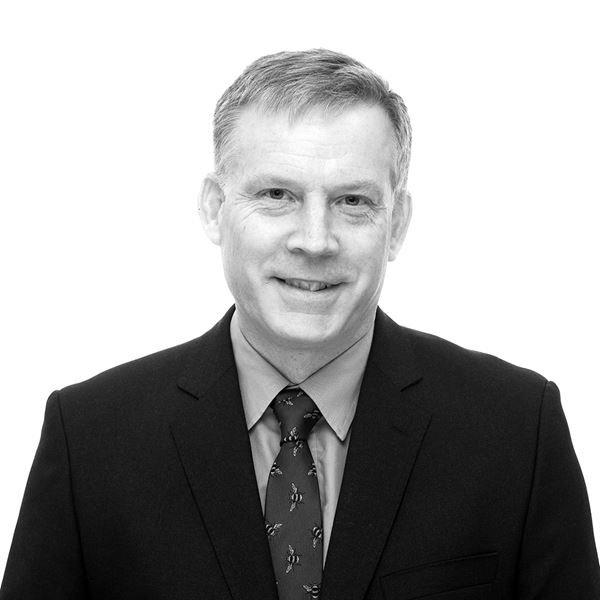 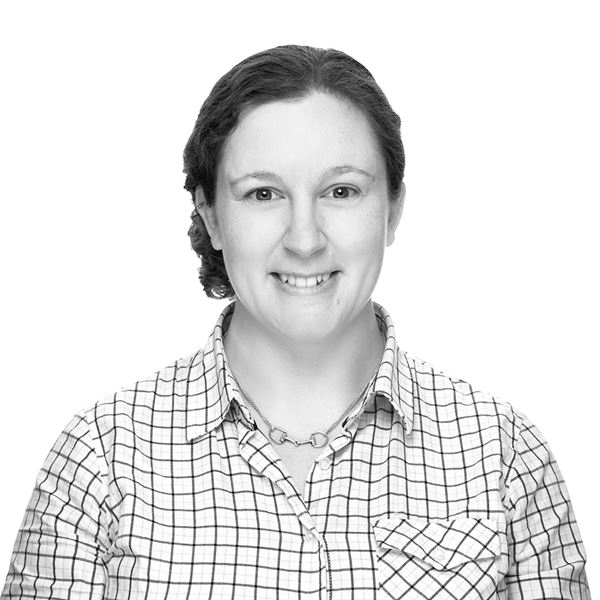 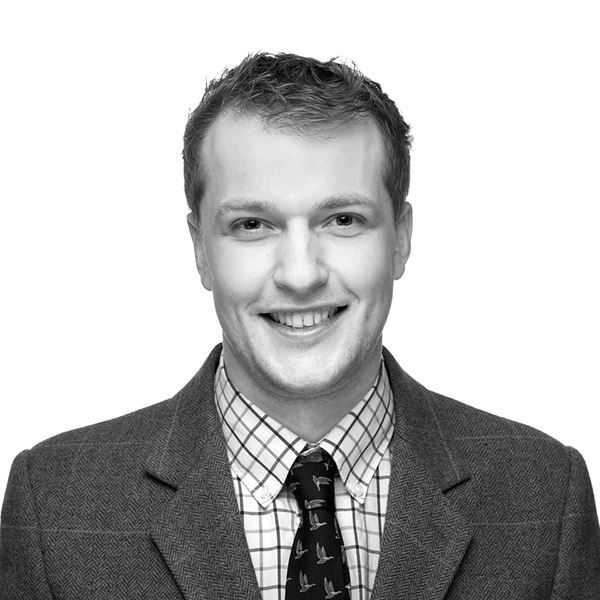